Get a free tip

This course is for anyone who feels they need a step by step guide on how to build to a basic vinyasa flow yoga class first by breaking down the poses step by step and then building up to a beginners flow class. There foundation of the class is standing poses so this course is not suitable for anyone who doesn't feel they can approach the yoga practice on their feet first.

Our Wonder Yoga brand has been featured on many websites and even on TV. See below for a list:

What You'll Learn From The Course

Watch this video to know more about the course and how it will change your life once you try it. 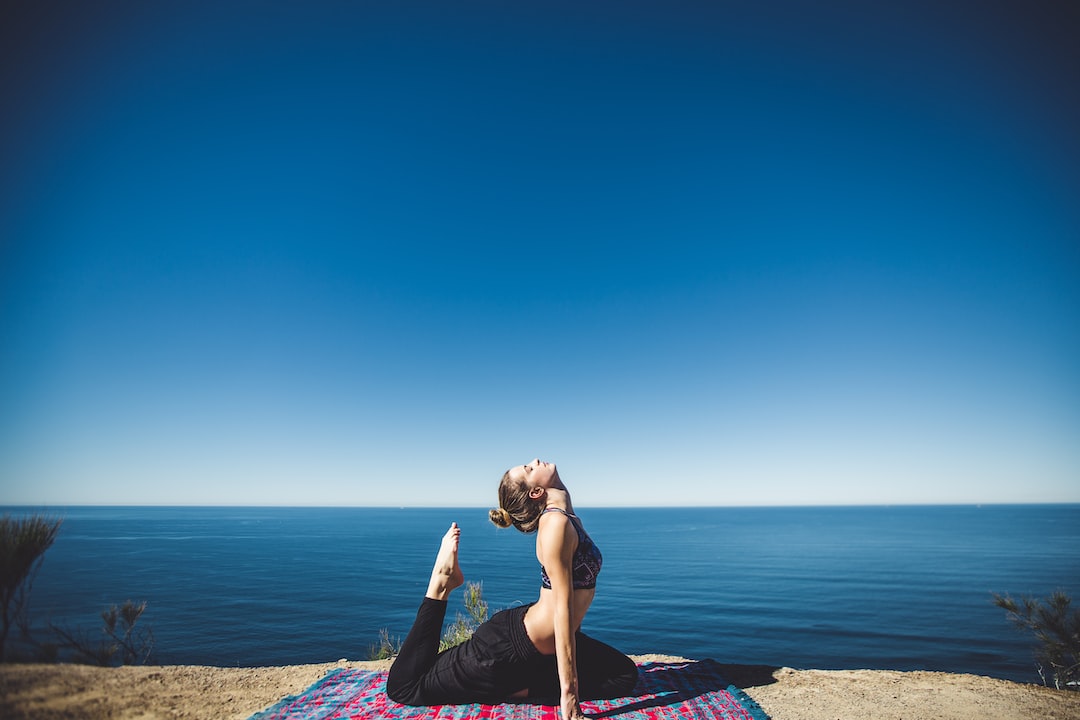 Start classes whenever you want to

With Wonder Yoga, you don't need to be practicing at certain times only. Using our innovative video system, you can practice any Yoga Pose at any time of the day - even at night if that's your choice!

Just select the videos you're most interested in and start learning new poses and styles. With more than one hundred videos to choose from, you'll always have something new to learn.

Unlike with many of the other platforms, with our platform you'll know if you're making a progress. You can simply create a video of yourself performing a pose, send it to our instructors and you'll get feedback within 24 h.

Get beautiful tunes for meditation

The right kind of background music can also have a big effect on how you're performing your Yoga poses. That's why we have included over 1000 music tracks with each of our courses so you'll always get the best motivation to become active.

More than 100 yoga and meditation lessons to help people from all levels. A whole series of beginner-friendly tutorials to help you find a different and better self in only 2 weeks.

This course is for anyone who feels they need a step by step guide on how to build to a basic vinyasa flow yoga class first by breaking down the poses step by step and then building up to a beginners flow class.

If you have been practicing yoga for a long time, then you will find that this course takes an in-depth look at the benefits of each posture as well as providing tips for alignment and the breath.

If you want to speed up your learning progress, we recommend you'll take part in our 30-Day Challenge. We will guide you through many of the advanced poses during Live-Coaching sessions via Skype. You can also ask questions.

About Helena, your instructor in this course

Australian born Yoga teacher, Helena Graham has been at the forefront of the American yoga scene since 2007 when she began practicing at the Jivamukti Yoga Center in the East Village New York.

She is known for bringing the deeper layers and meaning of Yoga and Yoga philosophy through all of her classes and workshop experiences, leaving the practitioners with an experience of the authentic joyful Self.

She moved to Los Angeles in 2010 where she continued her practice and trained with some of the best teachers in the world including an apprenticeship with Senior Iyengar teacher Lisa Stanswell.

She has taken her business online in 2015 and has since then, been able to teach her lessons to thousands of people from all over the world.

She lives in Los Angeles, with her husband John and her daughter Felicia. For 16 months after injuring my neck I experienced daily pain that limited my normal activities. I tried physical therapists, chiropractors, acupuncturists, and massage therapists but was still in pain. Helena was the answer. She continually astounds me with her knowledge of the body, positivity, and sense of humor. In addition to relief from pain, I now feel stronger and more confident in what my body can do! I’m grateful to have practiced with Helena for over 3 years.  As a teacher, she is nurturing and supportive yet will take you to your edge.  As a yogi, she truly walks her talk. Helena not only teaches a wonderful yoga class for the body but for the spirit. I always look forward to stepping into her studio because I know that I will be spending the next hour and a half with a teacher that reminds me that I am exactly where I should be.  I am grateful to call her friend and  teacher.

Fresh, authentic, generous – these are just a few words to describe Helena Graham. Taking a class with Helena is to bask in her knowledge and passion for yoga. She is a natural teacher with a wonderful voice who delights and inspires students. Helena is truly a gem!

Become a  better self in only 2 weeks.